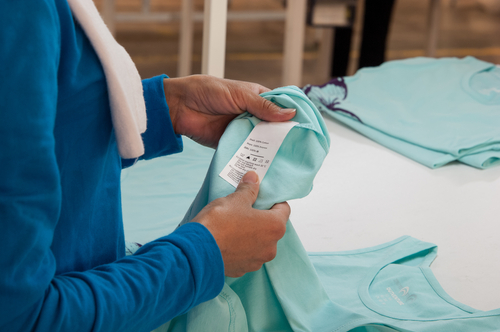 Once you registered, you will be able to see exclusive editorial articles, industry news and data analysis & more.

Please select the party you are booking for this time

You are already logged in with another browser or device, as you can only have one active login, do you want to end your other session?

No
Select your Security Questions to help identify you in case forget your password.
To access this site, you need to accept cookies. View our Cookies Policy
What is the Current Trend of Reshoring? Part II: Considerations for Sourcing in Vietnam and Latin America
BACK TO INSIGHT CENTER

What is the Current Trend of Reshoring? Part II: Considerations for Sourcing in Vietnam and Latin America

The rising cost of labor and the recent global lockdown has led many firms to move a sizeable portion of their sourcing away from China. Vietnam and Latin America have emerged as some of the more popular low-cost alternatives in recent years.

Here are a few things you need to consider before moving your sourcing to either one of these countries.

Even if you move your production to Vietnam, you may have to import raw materials from other global supply chains such as China. Vietnam’s garment industry, for example, imports 70 to 80 percent of textiles used in production from China. Vietnam’s pharmaceutical industry imports 85 to 90 percent of materials used in production, a large portion of which come from China. Compared to other developing ASEAN nations, the country’s proximity to China makes importing inputs faster and cheaper.

Similarly, companies with large export markets in the US and Canada have often turned to Mexico as a reliable near-sourcing destination. However, Nicaragua is catching up to its more prolific neighbor, diversifying its export portfolio beyond the apparel industry with electrical machinery and equipment accounting for 12.4% of its total exports in 2018.

Similarly, there is good news on the Latin American front. Despite Mexico’s daily minimum wage rising by 20 percent to US$6.50 in 2020, companies can still enjoy cost savings compared to Chinese labor. The corresponding figure for Nicaragua, on the other hand, is almost half that of Mexico’s, which goes a long way towards explaining why it has become a popular alternative for labor-intensive industries such as garments and apparel.

Affordable labor is undoubtedly a crucial factor when considering a move out of China. However, the Sino-US trade war—and the resulting exodus to Vietnam—has led to a shortage of skilled labor in the Southeast Asian nation. Despite the rising cost of doing business in China, its workforce is 14 times larger than Vietnam’s and almost 3 times larger than Latin America’s. When you consider that Latin American countries don’t share open inter-state borders like the EU, this statistic looks even more daunting.

A shortage of skilled labor can affect the quality of finished goods, shift the cost equation, and extend lead times if workers have to undergo months of training.

On the whole, however, Latin America has a better educated and trained workforce than it did ten years ago. By shifting at least part of your manufacturing to countries like Nicaragua, Brazil, Argentina, and Mexico, you can reduce your supply chain risk and benefit from a workforce that is becoming more and more efficient as time goes on.

Cost and Ease of Relocation

There are several costs associated with relocating your supply chain to a developing country. Examples include paying allowances to send your skilled workers there, transferring automated production lines and setting up new industrial plants.

Fortunately, many large Chinese suppliers have already moved part of their operations to Vietnam. You may be able to hedge your bets by keeping some production processes in China while moving some to Vietnam.

Many Chinese-owned factories in Vietnam also employ skilled Chinese managers and Vietnamese staff proficient in Chinese and/or English. This makes it easy to transfer existing quality control checklists, specification sheets and other product documentation that are written in English and Chinese.

Needless to say, relocating your supply chain from the US to Latin America is a lot easier than relocating from China to Latin America. Although English is not always widely understood across Mexico, Central and South America, Spanish is the second most widely spoken language in the United States. This could still pose a challenge for companies whose mid to high-level managers do not speak fluent Spanish.

On the other hand, much like large Chinese factories, many large American factories have already moved some of their operations across the border to Mexico and further afield. This is especially true for the automotive and apparel industries, which have mature operations in developing countries.

With the increased awareness around forced labor, including child labor, failing to adhere to universal ethical norms can affect your brand’s reputation in the long run.

Sadly, it is not uncommon to see factories and workshops employing child labor and trafficked labor in order to minimize costs.

An investigative journalist who went undercover in an apparel factory in Puebla, Mexico, discovered that the overwhelming majority of laborers were children, some as young as 9. They were confined to overcrowded and overheated spaces without basic safety equipment, such as facemasks. Worse still, they were pumped full of marijuana and crack cocaine to help them cope with the demands of a 60-hour workweek.

The situation is less severe in Vietnam, where the child labor rate has dropped 67 percent—from 28 percent of children aged 5 to 14 working in 2000—to nine percent today. Vietnam’s successful work in poverty reduction has also resulted in fewer children having to work.

If socially responsible branding is a priority, you may have a smaller pool of suppliers to choose from in developing countries.

With so many factors to consider, the decision of whether to move production to another country cannot be taken lightly. With its extensive global network of inspectors and suppliers, InSpec by BV is perfectly positioned to ease your transition into the developing world. 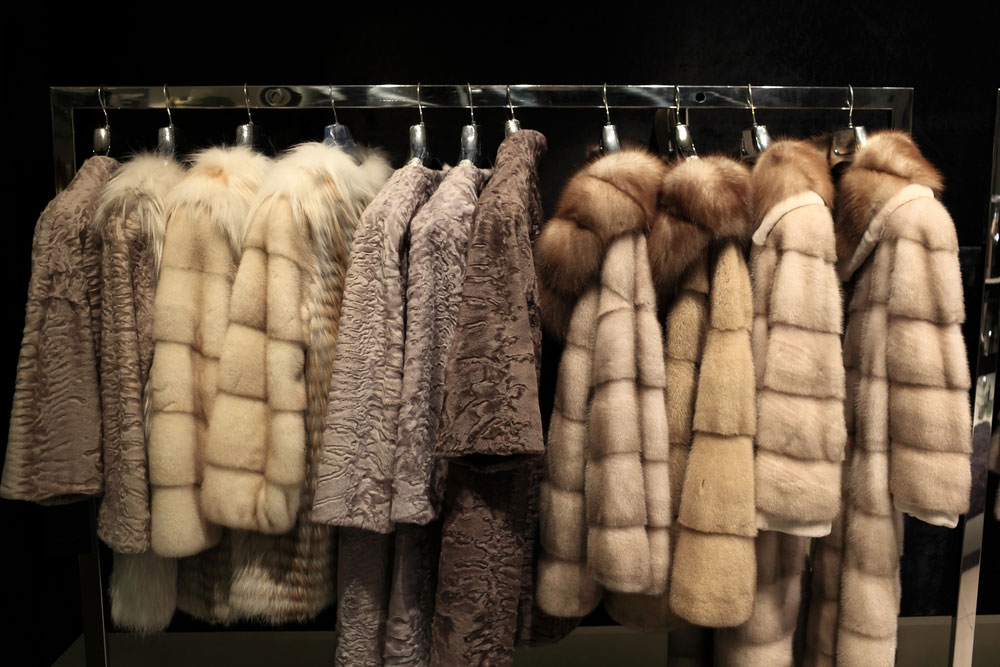 For newcomers or anyone looking to get into the garment manufacturing business, understanding and keeping up-to-date with the different options available can be daunting. One of the first things newcomers must understand is the difference between the two types of operations: Cut, Make, and Trim manufacturing and Fully Factored manufacturing. Let’s take a look at them.
TIC 101

Some E-commerce companies and Amazon sellers make more money during the last quarter leading up to Christmas than they do during the rest of the entire year. No wonder you may feel nervous about making sure your products are shipped on time.
TIC 101

The digitalization of Industry 4.0, the fourth industrial revolution, has ushered in Quality 4.0. This movement is largely characterized by the interconnectivity of people, machines, and data driven by technological changes. It’s not surprising to see many trends are related to Quality 4.0. Here is what’s happening right now and coming to us for in this quality management revolution:
TIC 101

BACK TO INSIGHT CENTER

We have detected that the browser you are using is not supported. Whilst you can still browse the platform, some of the features and functionalities may not work as intended.

For the best experience, please download one of our supported browsers:

You have read and agree to the Cookies Policy. The use of cookies and pixels in this site helps facilitate your navigation, adapts the site to your preferences, analyzes and measures your site activity, and shares information with third party sites
I agree
Cookies policy
It seems your browser does not accept cookies. To register, login and make a booking on this site, you need to accept cookies from this domain inspec-bv.com. To learn about our Cookies policy, please click here. If you cannot enable cookies, please inform our Customer Service team who will be able to help with your booking query.
×